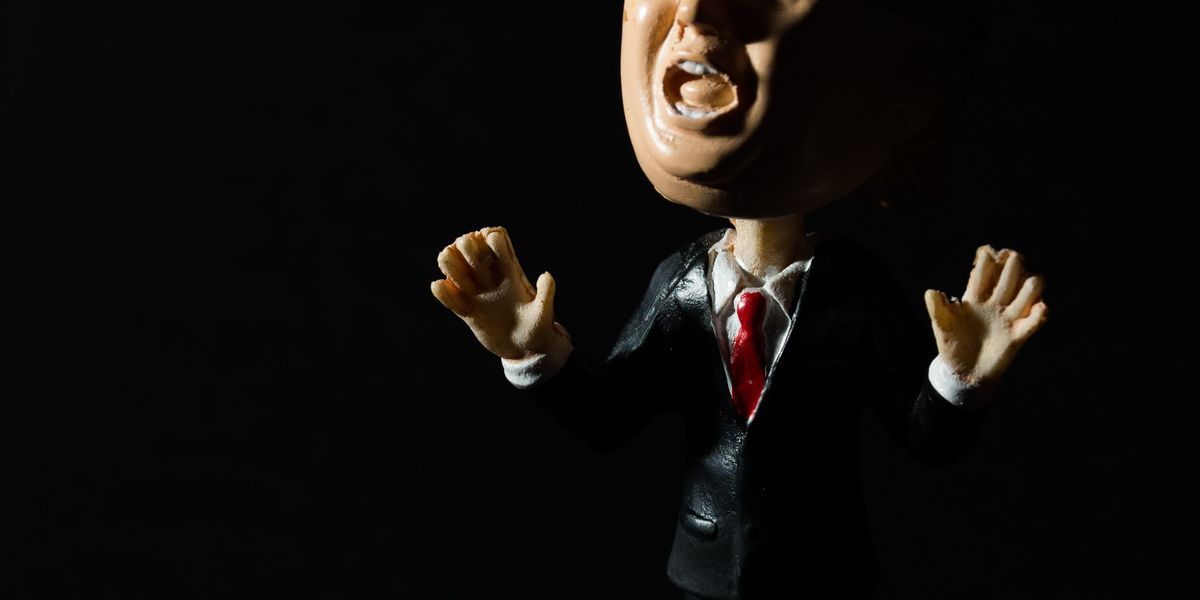 A message to President Trump's haters

President Trump has given us great judges on the lower court, 3 judges far superior than Roberts and other bogus constitutionalists as SCOTUS and one just may turn out to be another Clarence Thomas. He kicked the ass of ISIS and came home. He got us out of the disastrous Iran deal, killed... 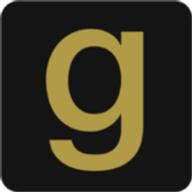 President Trump has given us great judges on the lower court, 3 judges far superior than Roberts and other bogus constitutionalists as SCOTUS and one just may turn out to be another Clarence Thomas. He kicked the ass of ISIS and came home.

He got us out of the disastrous Iran deal, killed their head of terror, boxed them in and is currently collapsing their economy while also brokering a Mid East peace deal that everyone said could never happen. He moved our embassy to Jerusalem despite the state department, something no president has done even though they all promised.

Yes, he met with the North Korean Dictator. I hated that, but I also hated the fact that no other president did anything and North Korea kept gaining power. He has gotten Europe to pay their share of NATO, brought the Arabs and the Jews together, while smashing the choke hold of the PLO, and stood up to the Chinese instead of selling them supercomputers (Clinton), accepting lead poison in dog food (Bush), or loving the CCP and taking millions in dirty money (Obama/Biden).

He also has defended religious liberty unlike any other president at least in the last 100 years, and is a true pro-life advocate that unlike most republicans backs it up with action instead of just talk.

BYPASS THE CENSORS
Third-party, independent, “fact checkers” are BLOCKING you from seeing the content YOU want. Sign up for my newsletter today and get the information they are trying to keep from you.

President Trump has also opened doors that the GOP was too wussy to even try to open with Hispanics and Blacks. He again didn't pander. He instead cleared the dead wood and opened pathways up so they could get higher education, create jobs, and not get lost in the prison system.

He also has defended religious liberty... and is a true pro-life advocate.
President Trump also took on an economy that had been beaten down, a people who had been told "you didn't build that" and, in fact, Obama and Biden claimed that the economy was "as good as it would ever get," that we would never create jobs in sectors ever again.

President Trump then responded to the largest pandemic in 100 years by doing a couple of things I have never seen a president do:

When everyone bashed him because they thought he would seize control and become an authoritarian by telling states what to do, or taking control of companies and telling them what to produce, he simply asked the free market to step to the plate, because he trusts the people of this country to do the right thing. By not taking control, he was called a dictator and a Nazi. Meanwhile he has been blamed for the blood bath created by Gov. Cuomo's nursing home policies. They said 2 million would die, best case scenario 200,000 — if we did everything right. Gee, seems that we are now in the time period they told us would be phase two, it seems as though we seem to have hit that "best case scenario" at this point.

While all of this has gone on, President Trump has fought the lies that were started by Hillary Clinton's team to smear him as a Russian operative. It was enabled by the Obama White House and included the DOJ, CIA, Dept of State, FBI, and DNI. Did I leave anyone out? Oh, yeah we are now getting evidence that members of the Pentagon may have been involved as well. Not to mention the so-called "press" and Congress who did things that would embarrass not only "Frank Underwood" but also Kevin Spacey. He has single handedly exposed the press for who they are and have always been. Because of his tweets, personal style and frankly balls of steel, he has exposed those who truly are: "Enemies of the people." I hated that when he first said it, but it is true. Any person or group that knowingly lies to destroy our president, our Constitution and the free market, are not just enemies of the people, they are enemies of the freedom of all mankind.

As someone who didn't support President Trump at first (and that is putting it mildly) I remain honest enough to judge him on his entire record. He is perhaps the only man in America that can and has stood entirely alone, surrounded by enemies, surrounded by those who took an oath to protect and defend the Constitution, who are now actively engaged in destroying it and any elected president who stands in their way.

Personally, I have grown sick and tired of spineless, do nothing, old, corrupt GOP politicians who are either part of the problem or too frightened to stand alone and speak up. The vast majority are all "Sunshine Patriots." History will condemn those who did nothing but complain and whine, while others not only rang the bell, but stood and took the hits, who risked it all and lost money, reputation and perhaps, God forbid, some who gave the ultimate sacrifice to fight the evil that rages so clearly against the light.

100 years from now history will judge all of us. So will our children's children. Most will be forgotten. Those who failed to show up on the battlefield or cower in the trees, will be remembered with shame and disdain. Others like President Trump, I believe will be seen as indispensable.
1 - 1 of 1 Posts
Join the discussion
Continue with Facebook
Continue with Google
or sign up with email
About this Discussion
0 Replies
1 Participant
Last post:
M1P90 10 d ago
FN Herstal Firearms
A forum community dedicated to FN Herstal firearm owners and enthusiasts. Come join the discussion about optics, modifications, gunsmithing, styles, reviews, accessories, classifieds, and more!
Full Forum Listing
Explore Our Forums
Freestyle Room FN SCAR 17S FN SCAR 16S FN FNX Welcome
Recommended Communities